HUM MEIN HAI HERO !!!
Lots of efforts & money goes into creating a brand.Once brand is established, marketers resist any changes to it,so as to avoid any risk of deterioration of brand image & brand identity.Thus re-branding of very well-established brand is really very difficult task.
Hero Honda has been running its campaign 'desh ki dhadkan' & 'dhak dhak go' for several years. Hritik Roshan did a fantastic endorsement of the products of Hero Honda for several years.On August 9th the 26 years old association of HERO with HONDA ended & HERO became HERO  MOTOCORP.Hero Motocorp launched its Maestro scooter & Impluse motorcycle under its own Hero brand.Although upto 2014 customers can still get bikes with Hero Honda name on it. This change is only for India & not for other markets of Hero Honda like Sri lanka, Bangladesh etc.
It was necessary to come up with really good campaign which can really make impact on customer and which can also keep glory of Hero untouched.Who else can fit for such tough challenge other than A.R.Rahman ? Rahman has been serving Indian Music industry on all fronts.Apart from Bollywood music & albums he has composed music for many jingles for advertisements.His music is youthful and soothing and above all he understands nerves of customers.
'Hum main hai hero' campaign was launched by HERO MOTOCORP to show its strong association with India even though it has international technologies.More than product features or brand image, this advertisement is focusing more on the 'Pride of customers' owning HERO products.Marketer wants customers to get associated with these characters in the advertisement.This Ad is directed by an intelligent director of India Mr. Anurag Kashyap. 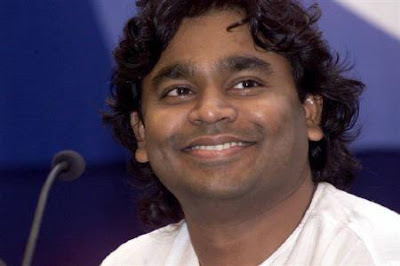 The advertisement starts with low music and the beats starts increasing as the ad progresses.The celebration of 'understanding our potential' & 'hero' inside us gives happy feeling to everyone who watches this Advertisement. That's the perfect sense by Director who tries to match the music perfectly.
A gymnast who is nervous for her performance remembers her failure for a second, a boy who is participating in dance reality show is anxious by watching the crowd infront of him, A sardar who gets exhausted just by watching the staircases which he has to climb,a sky-diver who is standing on the pick of mountain watching the depth of valley with uncertainty,group of boys playing cricket near soldier camp and a bike rider who halts watching the broken bridge.And then starts the 'HERO'ism. 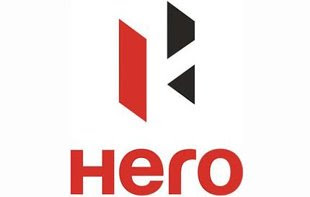 
Mr. Pawan Munjal explain this campaign as a true sense of  Indian Catapult which signals that although its roots are very Indian it is ready for global expansion. The new logo of Hero is specially designed to relate the youth and their 'can do' spirit.
'Hum main hai hero' is surely one of the best ad in recent time. 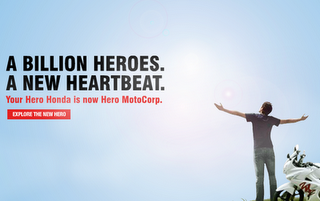